During its return from Mars 2.0,
the scoutship E.S.2909 was exposed to alarming amounts of hazardous gamma radiation,
killing almost every crewmember in the vessel.
Upon re-entry into Earth's atmosphere the sole survivor ,Flight Engineer Jan D.N., called in a request to manually override the ship's course
but was denied clearance to do so.
It's been six months now since Jan's return and the infection is still growing, festering,... winning. 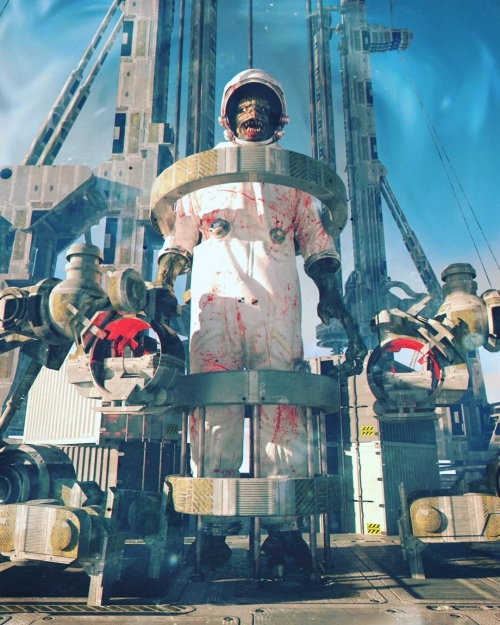 To keep this website up and running,
I’ve added a Support-button below.

Feel free to browse this page and have great day! 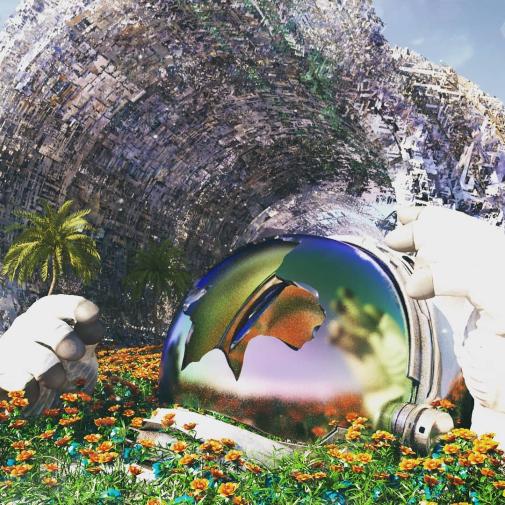 NOT EVEN FRIDAY YET 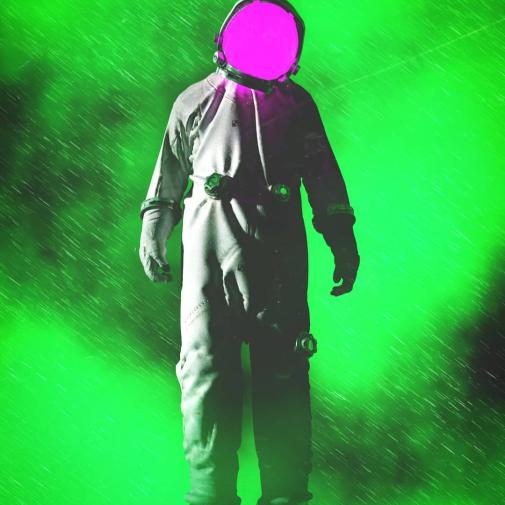